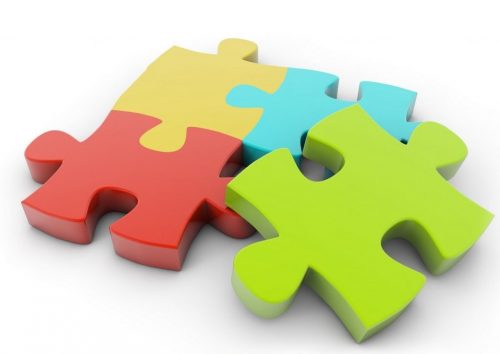 Ok, so this title came about as I was having a conversation with my husband about the transition that a lot of women go through in their later years after their children have grown and they go on a quest to find themselves again. This time is a real discovery period for many women. They have chosen to be a wife and a mother and it pretty much consumed most of their time, thoughts, and energy. They were delighted in doing it and most had put their own dreams, ambitions, and desires on hold or really hadn’t even known they had made a choice, to create a family. Now a bit freer from the demands of mothering small or even teenage children they head out on a quest to discover what they plan to do with the rest of their lives to make a difference. This period can seem like a pull away from the marriage to many husbands that have gotten used to a dedicated wife and mother who put the family first for many years. If we look a little deeper we will see that a lot of women are re-establishing their identity, self-esteem, and self-worth during this pivotal moment.

Now my husband questioned the order of my statement and I let him know that for many women as soon as they had children unfortunately their marriage wasn’t first, they were responsible for these little beings and they put that above everything else to accomplish this noble agenda. Marriage was not the main top priority and this doesn’t help their marriage during this transition period. In truth, the order is all backward and that is where the misery comes in.

If women are given the opportunity to become secure in themselves before and during marriage and motherhood, then my belief is that you can bypass the misery part.

Now many husbands including my own really struggle through the physical, emotional, social, and spiritual separation that comes when a woman is in the process of self-discovery in middle age or any age for that matter.  It is during this time that she decides that she hates cooking and that she wasn’t hired to be a full-time chef and no longer plans to cater to her husband in this manner. That was my story, and it can almost seem like a full out assault to her husband but in truth, it is her finding herself and reestablishing her boundaries and the rules of engagement in a marriage where it is no longer 10% for herself and 90% for everyone else. Another woman might decide to go back to school or start her own business or travel and this can come as a shock to many husbands that thought they knew the woman they had been living with for all of those years.

If not handled correctly this is where the misery may come in.

mis·er·y
/ˈmiz(ə)rē/   a cause or source of great distress or discomfort.
Ok, this discomfort in a relationship is the transition or re-adjustment period where the husband who was used to things being a certain way, must now figure out how to be married to this new woman in transition. She hasn’t really finished transforming and he just wants things to go back to the way they were. Now don’t get me wrong, her husband wants the best for her and may encourage all this new growth and evolvement, but he still wants his 90% to stay the same.
Just think of it in terms of puzzle pieces that fit nicely together and then all of a sudden one of the pieces has suddenly changed and they need to figure out how to adjust and come back together to develop a “new normal” picture.
My transition during this period in my life was very tumultuous and after over 20 years of marriage, it led us to separation. During this period I was able to clearly decide what was me, what was him, and what was us. This was such a time for liberation for me but a confusing time for my husband as he too was forced into a growth that I am not too sure he wanted at that time. But we still chose to love each other and found our way to put the puzzle pieces back together. My husband and I created new expectations of what our marriage was based on when we reconciled after our separation.  It was us embracing the “new” in our lives, we even had a renewal of vows ceremony to let go of the old and embrace the new. That was 8 years ago and if I am honest we are still adjusting. He also has done some self-discovery and as I have chosen to accept him just the way he is and love him through all his transitions we have made it through the misery into us becoming and being our best selves together.
So, I want to encourage those of you that are going, gone, or are about to go into this type of transition. Avoid the misery wrecking your union. Be aware of what is happening and create a transition plan. Get prepared for a bit of a bumpy ride but if you do the next 3 things I believe it will help you through.
1. Choose Love
2. Accept your spouse just the way they are (wherever they are in the transition period)
3. Establish new rules of engagement within your union that both parties can agree upon
So I bless you in this time of change and pray that you will not resist it and feel like you are doing something wrong. But as you embrace the new season and evolving being that you have partnered with for life, that this will be a catalyst in creating a better you in every way. The choice of ascension is yours every time. I encourage you to navigate this journey with awareness.
Love Charmaine 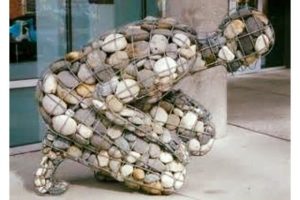 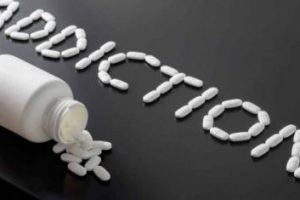 Medication Addiction – How I was my own drug dealer